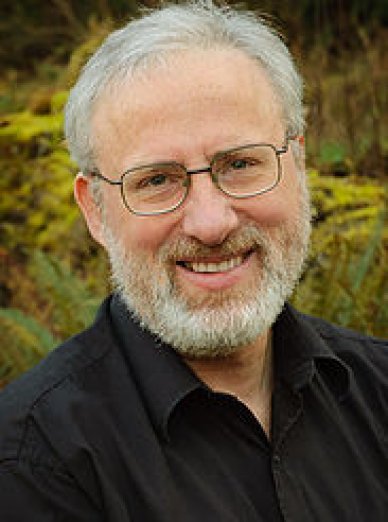 Doug teaches private and group lessons on all the woodwinds including flute, clarinet, saxophone, oboe, and bassoon. In addition, he also teaches Native American flute, Irish whistle, and the Yamaha WX5 wind controller, and offers lessons in jazz improvisation on any instrument.

Doug started his study of music under well-known northwest band director Hal Sherman, and went on to pursue woodwinds at Western Washington University under the baton of Bill Cole. Doug studied sax, flute, and clarinet privately from Seattle’s finest, Johnnie Jessen, and bassoon from Mark Eubanks, now principle bassoonist with the Oregon Symphony, and clarinet with Eugene Zoro at WWU. He went on to study flute with Phyllis Franklin.

While playing professionally in Las Vegas and the Seattle/Tacoma area, he performed at the 5th Avenue Theater, the Paramount, Caesar’s Palace, and the Las Vegas Hilton, with many shows and name acts including Frank Sinatra, Tony Bennett, Ann Margret, and A Chorus Line. He also toured with Heart in their 1980 World Tour. 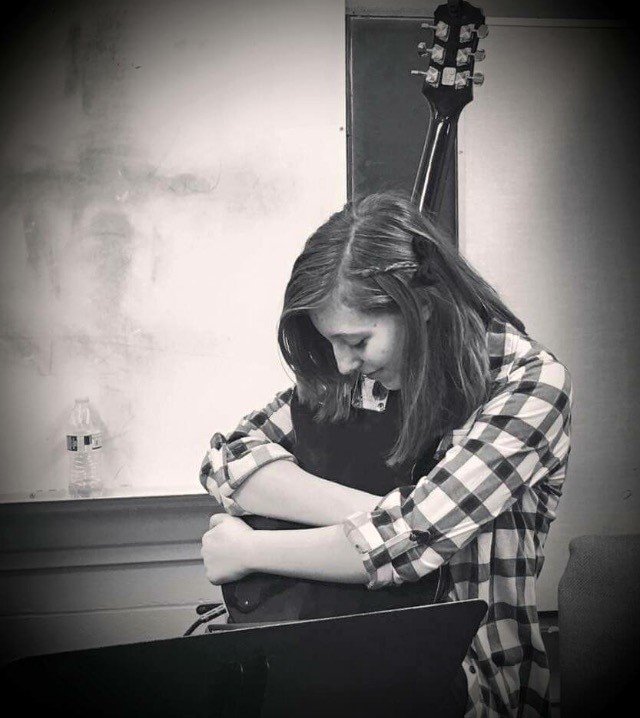 Savannah is an employee of Enumclaw Music, and is active in the Enumclaw High School marching band. She also performs with her church worship team. She has played flute for 6 years and is an active member of the advanced wind ensemble at Enumclaw High School. She auditioned and was accepted into the Western International Band Clinic (WIBC) in 2019. She has played guitar for 5 years, and leads the youth worship team at her church. She is also a part of the folk group "Room At The Table", and has experience playing guitar in a jazz band setting.

She has been teaching for 4 years, and loves getting the opportunity to encourage musicians of all ages to learn and excel at their instrument.

Savannah teaches both guitar and flute. 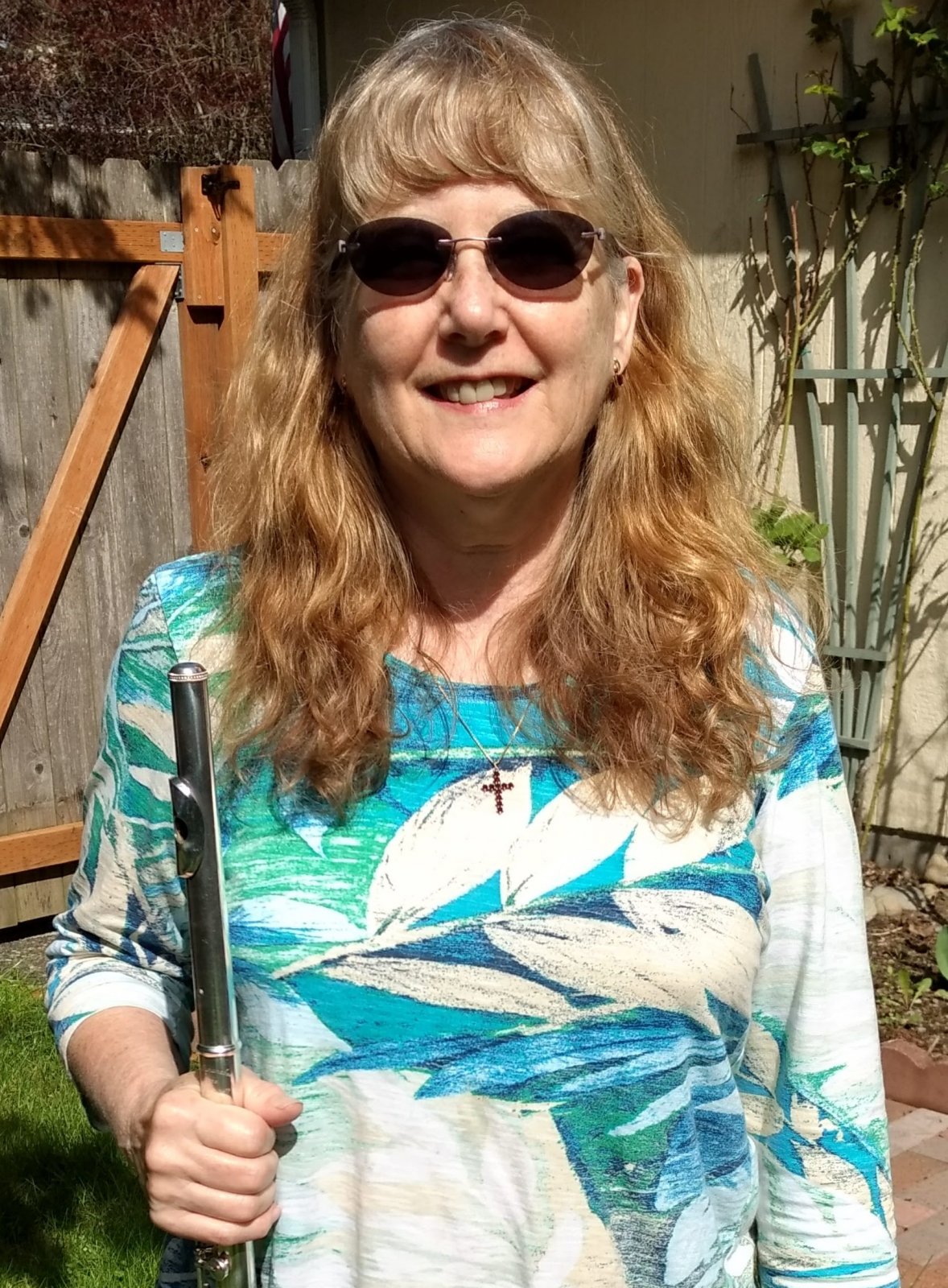 My name is Barbara Lee, I have lived in Bonney Lake, Washington for almost 30 years.

I have been playing the flute for about 36 years. I began playing when I was about 16 years old, in High School, in Mission Viejo California. I played in beginning band and then in the stage jazz band. I took Music Theory in Saddleback Junior College for about one year. I worked at Mission Music a fine Music Store for about one year.

I had the privilege of attending a Jean Pierre Rampal concert twice!

I had the opportunity and pleasure of meeting Julius Baker who was another world renown Flute player at this time and I was given the chance to help him out as he was scheduled to perform that evening at a large Concert and the page turner for his pianist fell sick. I turned pages at the piano that evening for him at his Concert! I will never forget how that felt! Nervous NOT ME! I was petrified!

Improvising is one of my best abilities, I can play “by ear” in multiple venues.

I played in a Flute Choir for many years in Puyallup with Grace Moe. I played about 3 seasons for the Tacoma Dance Theatre Northwest Ballet. For about one year I took professional lessons from a very talented flutest Named Darren Thaves in Tacoma, who played in the Symphony, I learned a lot from him!

I have performed a few times with piano accompaniment; my favorite piece being “Mozart Concerto in D Major ”  I and my very good pianist friend Doug Skelly also performed a live musical piece at our Churches Talent Night that we just made up live on the stage! We received a standing ovation!

I have played Flute on my Church Worship Team “Evergreen Foursquare of Auburn for many years, we play contemporary Christian songs.